A wealth of the best Spanish and tapas restaurants abound throughout Astoria and Long Island City, LIC. There innovative chefs and eclectic menus will redefine your vision of Spanish cuisine.

For many years, a multitude of regional Italian restaurants, Greek cafes and coffee shops dominated the culinary landscape in Astoria. But, no longer. Along with the changing ethnic residential demographics, over the last decade or so, has come an influx of restaurants representing everything from Middle Eastern to Japanese and Thai food. Being different has never tasted so good. These restaurants innovative chefs and eclectic menus redefine our vision of Spanish cuisine.

If you're interested in exploring dishes from the various regions of Spain, then you'll want to sample the menu at El Boqueron in Astoria. El Boqueron's facade really stands out at the corner of 31st Street and 34th Avenue. Once inside, you will be delighted at the classy, European-style dining ambience. After you're settled in, be sure to order a sangria. El Boquerón has many options to fill your glass, including the somewhat different but tasty Mango Sangria.

They specialize in tapas which are small plate versions of dinner entrees. We would suggest the Jamon Serrano, which is country-cured ham. It is ham like you've never tasted before. The stuffed mushrooms are a real crowd-pleaser as is the chorizo: sauteed Spanish sausages with traditional spices in wine. For two to share or a larger appetite, the Paella Valenciana will make you feel like you are dining in a Madrid restaurant. It's a generous portion of Saffron rice mixed with a feast of chicken, sausage, peas and shellfish.

And they delivery! You may call their excellent wait staff at (718)-956-0107. Eat hearty. Enjoy life and most of all "Saludos from El Boqueron!"

"Mi Casa Es Tu Casa" is Spanish for "my home is your home." The family who owns Tu Casa, in Astoria, works very hard to make these words of welcome an everyday reality. In the heart of Astoria's busy shopping district, TU CASA is located at 30-10 Steinway Street. Call (718)-806-1819 to get the party started. When it comes to diversity in food, Tu Casa's chefs have it down. They serve Latin food that's influenced by the national cuisine of the Dominican Republic, Argentina, Colombia and, most of all, Peru.

Tu Casa is famous for their rotisserie chicken, homemade green sauce and Peruvian fried rice, which is a meal itself. The Bistec Encebollado will satisfy any hunger. It's steak with onions, rice and beans. The Pollo Saltado consists of sliced chicken sauteed with tomatoes, onions and cilantro, with rice and salad. Near the entrance is a small but cute bar with mixologists eager to please. They have Cabernet Sauvignon and a Merlot Santa Rita. As far as Tu Casa's beer selection goes what don't they have!

Bebidas (drinks/beverages) rule at Tu Casa. They are open for lunch and dinner, seven days a week. It is the ideal venue for a birthday celebration or bridal shower. Catering packages are also available. The staff at Tu Casa asks hungry shoppers and families to come on by and let them take care of you. Do yourself a favor and stop in the next time you're on Steinway Street.

La Rioja is a region in Spain that is celebrated throughout Europe for its wines and delicious food. On Broadway, in Astoria, La Rioja is one of the most popular up-and-coming restaurants in the neighborhood. Located at 33-05 Broadway, La Rioja bills itself as a tapas restaurant and wine bar. And they excel at that. The wines are exquisite and the tapas dishes simply delectable.

La Rioja's weekend special is  Baby Roast Pig Segovian Style. Executive chef Jose Ignacio Sanchez and his sous-chefs prepare the Nine Pound Piglets by roasting the animal whole, in the oven, for around five hours. The roasted pig is then brought to the table, accompanied by La Rioja's signature baked potatoes. This dish, as are others on the menu, is a delight for all the senses.

What really sets La Rioja apart from most others in Astoria is their gourmet store. For any foodie who wants a great introduction to Spain's vast aaray of delicacies, their gourmet store is your only destination. At home, you can whip up authentic Spanish recipes with ingredients purchased at La Rioja.

Rosemary chick peas, paella rice, stuffed olives, garlic cloves in olive oil plus specialty cheeses, ham (Iberian) and sausages are imported from Spain. These are the products that the restaurants' owners grew up eating and enjoying. The helpful staff can also put together gourmet gift baskets for you. There's an Olive Lovers Basket, a Deluxe Paella Kit (great idea for home cooks) and a Tapas for Two Picnic Basket.

Call La Rioja at (718)-932-0101 to make dinner reservations or order from their gourmet store. I would heartily reccomend that you do both. Your taste buds, family and friends will be so glad you did. 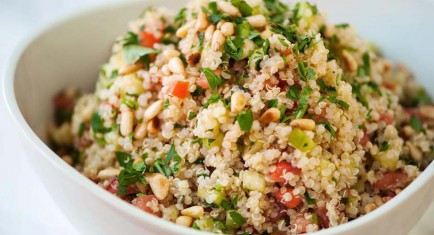 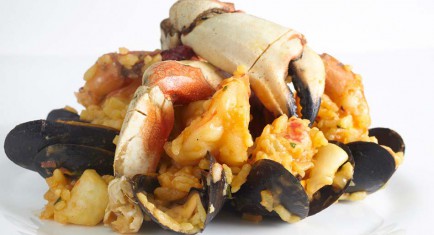 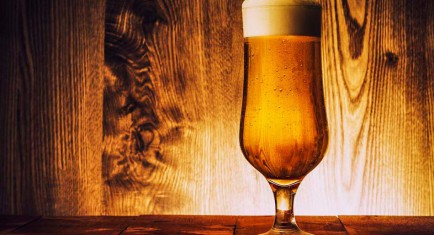 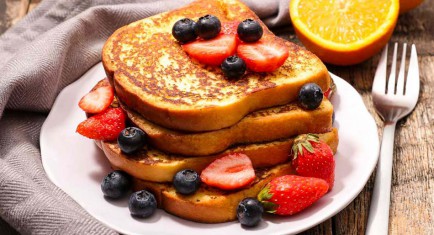 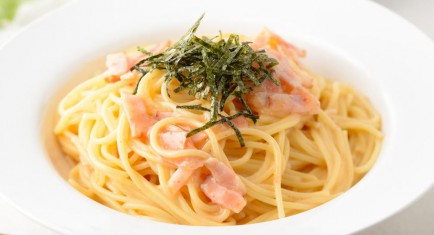 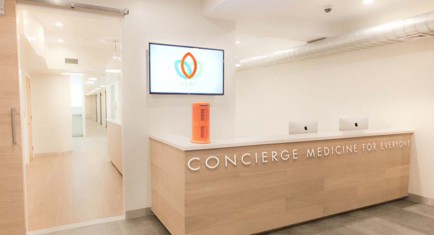 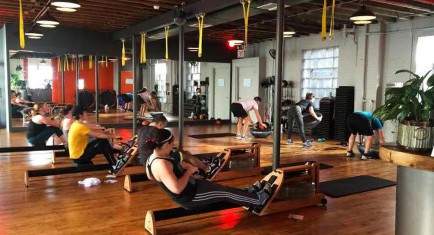 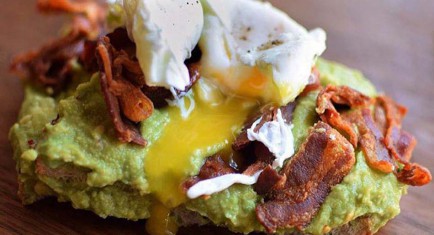 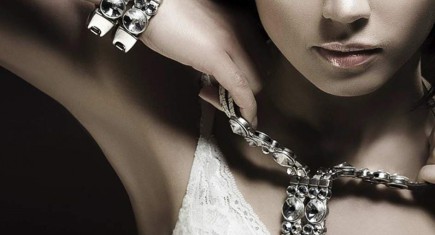 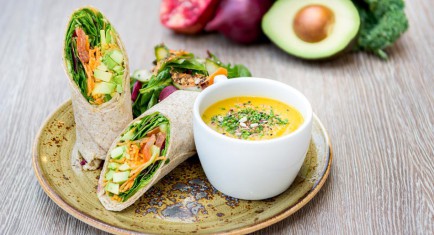 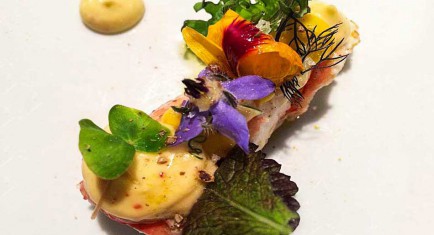 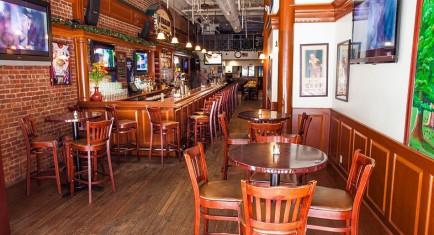