The Ginger Man, named after the outrageous novel by J.P. Donleavy, began its journey in 1985 in an old house in Houston, Texas.

This original creation, believed by many to be the first multi-tap bar in America, was hailed by the late British beer guru, Michael Jackson, as one of the finest beer bars in the world. It was to be followed by The Ginger Man bars in Dallas and Austin and, in 1996, what was to become one of New York’s most popular bars, year after year, opened on a grand scale. While its many loyal fans say that it’s more than the sum of its parts, the parts, especially the seventy taps dispensing fresh ales and lagers, backed up by 160 bottles, are pretty impressive. Join us for a beer! 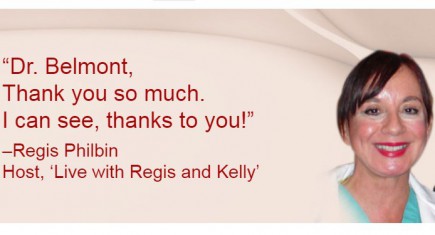 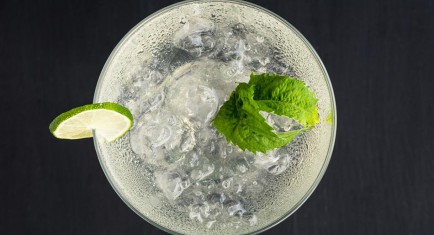 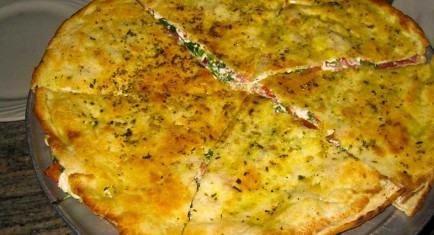 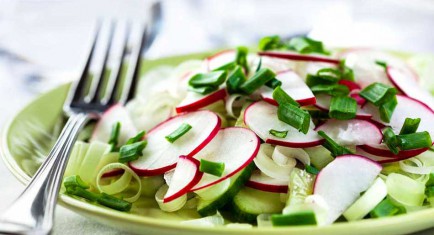 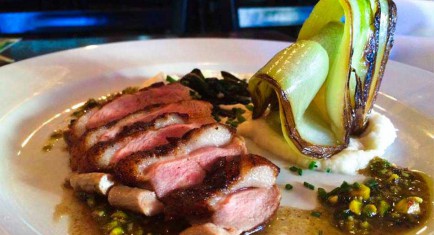 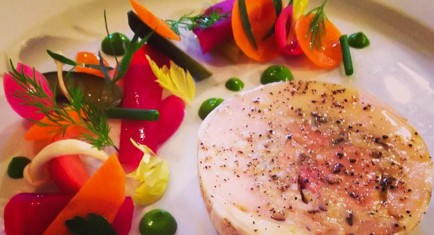 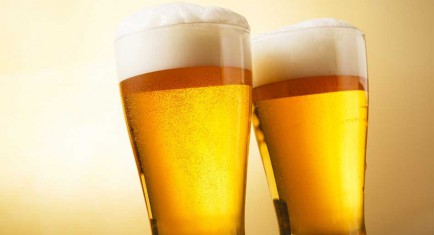 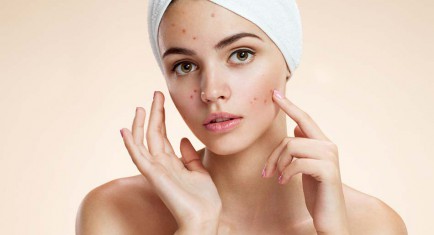 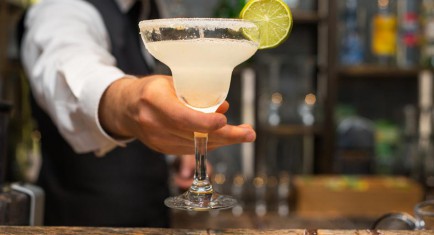 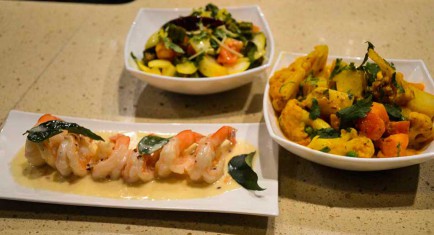 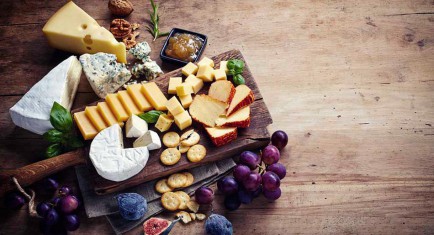 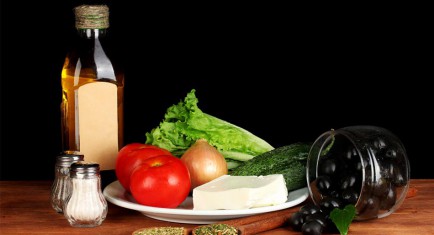