The Half King is a bar and restaurant in the Chelsea neighborhood of New York City, directly below the High Line on 23rd Street.

It was started in 2000 by journalists Sebastian Junger and Scott Anderson, and filmmaker Nanette Burstein, as a neighborhood place that could also serve as a meeting spot for people in the publishing and film industries. An enclosed garden in the back and café tables out front make the spot perfect for the warmer months, and a cozy interior built from lumber taken out of a 200 year-old barn in Pennsylvania create a great pub-like atmosphere for indoor gatherings. Bi-monthly slideshows in the dining room showcase the work of some of the best photojournalists working today, and weekly readings do the same for writers. The kitchen serves a delicious selection of gastro-pub cuisine but remains affordable in the increasingly chic neighborhood that surrounds it. By now a New York institution, the Half King is proud of a clientele that comes from all over Greater New York and includes everyone from firemen to bankers, journalists to artists.

The Half King Bar And Restaurant 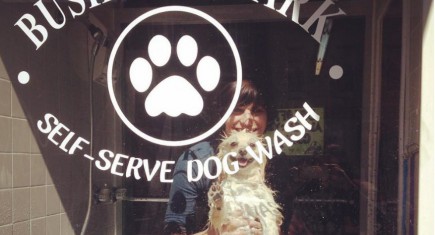 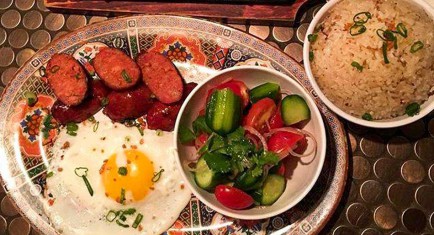 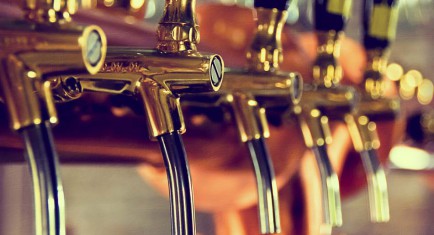 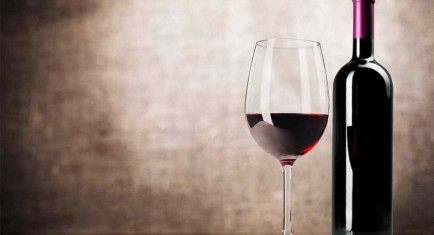 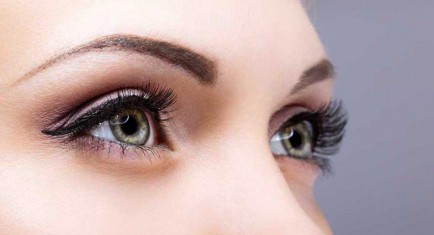 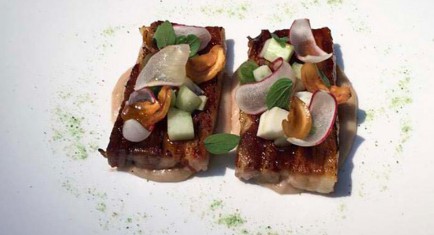 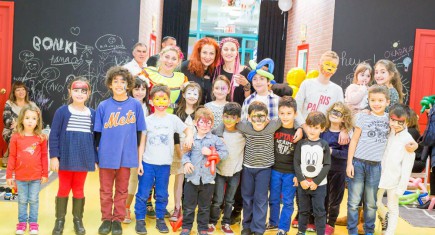 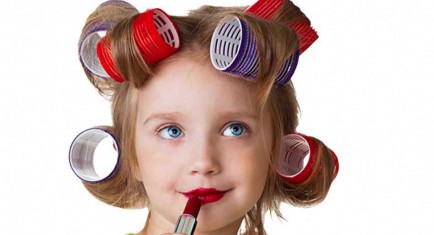 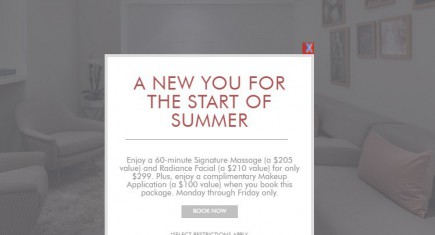 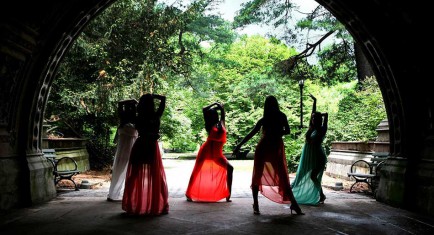 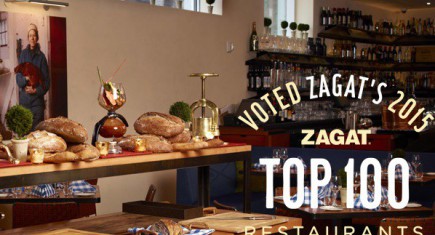 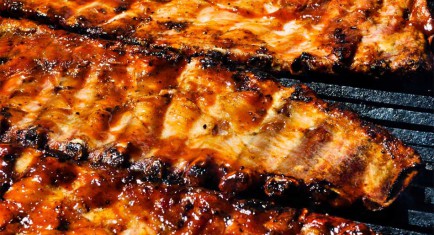