Inspired by an era in New Zealand when adventure and discovery blossomed, The Musket Room, which opened in 2013, brings the spirit of New Zealand to the diverse Nolita neighborhood of Manhattan.

Chef and Co-Owner Matt Lambert, a New Zealand native who honed his skills working in some of New York’s top kitchens (Public, Double Crown, and Saxon & Parole, to name a few), draws upon his upbringing and home country’s cooking at the Michelin star-rated restaurant. The menu charts the evolution of New Zealand cuisine, from the country’s Old World traditions and Asian influences to its dedication to local and seasonal offerings, with ingredients sourced from the restaurant’s back garden. Only four months after opening, Chef Lambert, together with his partners, wife & General Manager Barbara Lambert and restaurateur Jennifer Vitagliano, celebrated receiving a highly coveted Michelin star, an achievement that continues to inspire The Musket Room team to provide diners with a unique experience. The restaurant was awarded a Michelin star for the third consecutive year in October 2015. 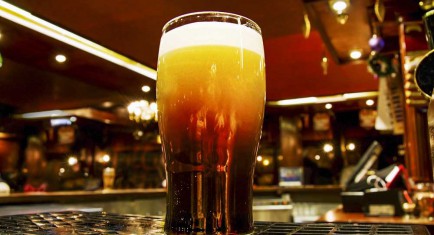 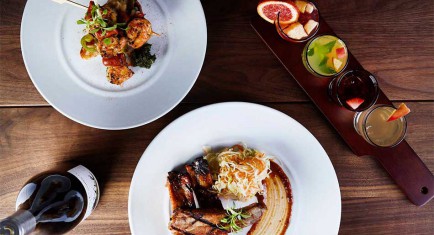 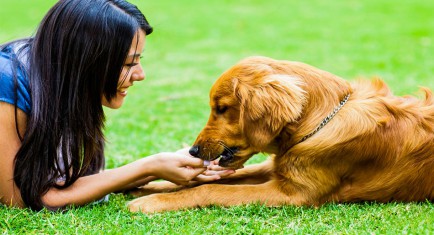 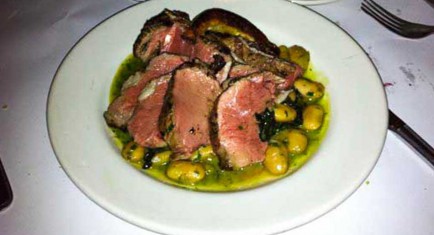 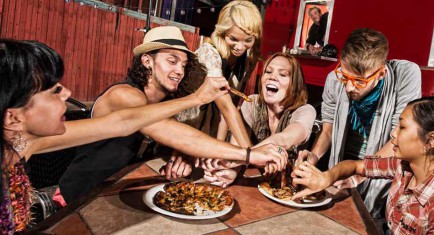 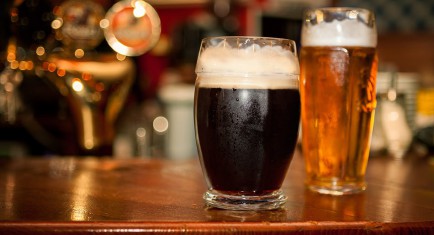 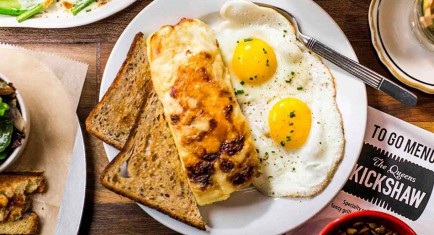 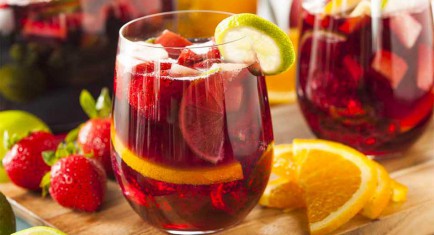 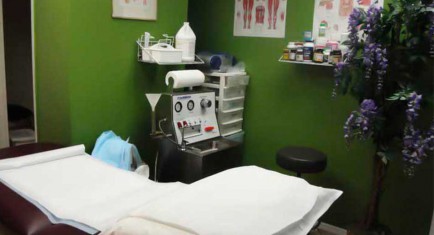 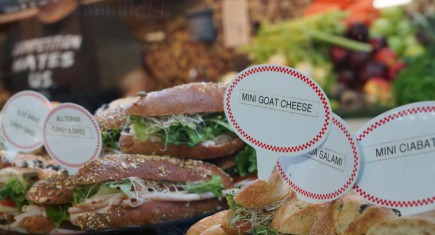 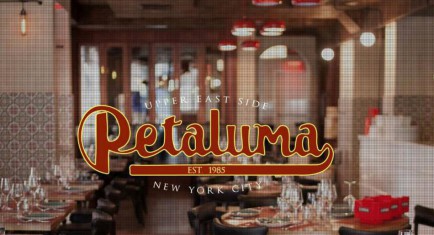 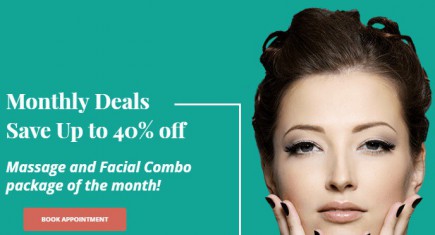