Experience speaks for itself and few chefs working today can speak as loud as Philippe Roussel.

A third generation chef who hails from Brittany, Philippe Roussel has been working in kitchens for 30 years. Introduced to the culinary world by his father, who was a chef and restaurateur, Roussel attended the École Hoteliere in Rennes before making his way through the most respected kitchens in France. He started his career with a two year apprenticeship at the Michelin two-star “Le Lion d'Or” in Liffre, before moving on to the Michelin three-star “Troisgros” in Roanne, one of the worlds greatest restaurants. He later began work at the Michelin-starred “Château de Marcay” in Chinon. While waiting for a chef de partie position at the world-renowned and Michelin three-star “Les Pres d'Eugénie” of Michel Guérard, Roussel was invited to New York by Daniel Boulud, who was then at “Le Régence” at the Plaza Athénée Hotel. Soon after, he received word from France; Michel Guérard wanted Chef to come and work with him. Roussel returned to France to work with Guérard at “Les Pres d'Eugénie”. Chef Philippe Roussel excelled in his new position, but in his heart he knew he would one day return to New York. 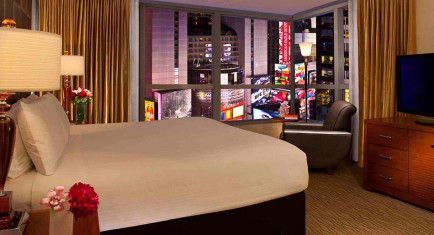 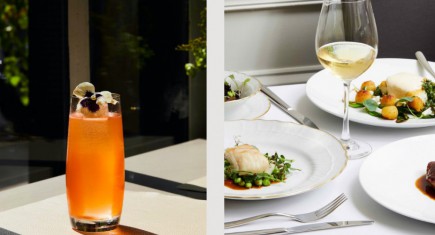 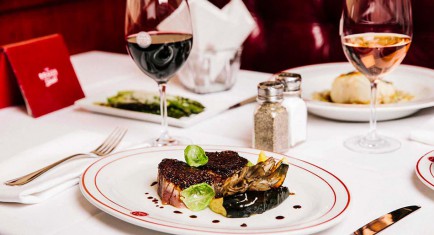 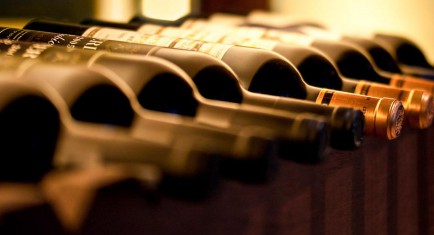 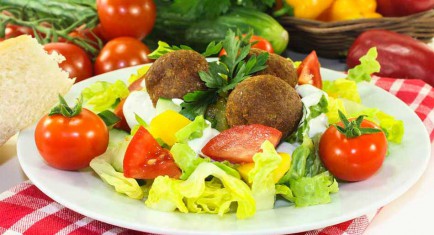 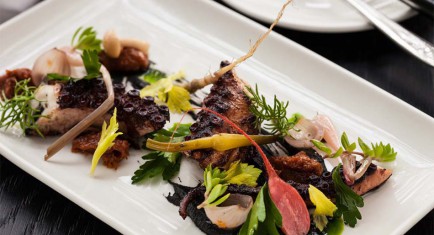 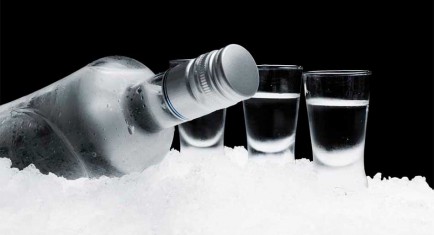 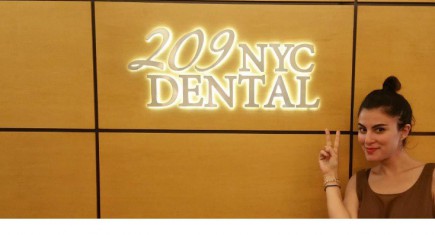 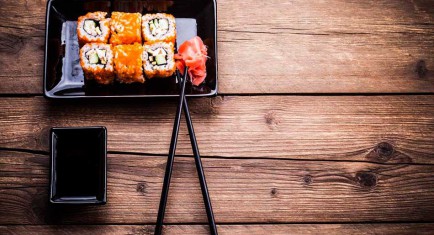 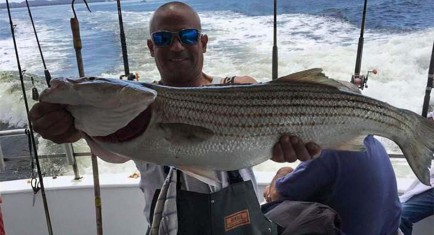 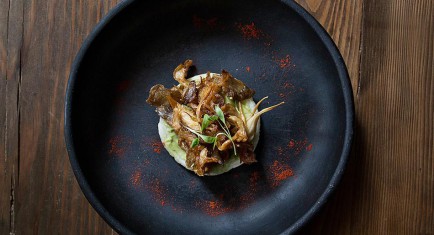 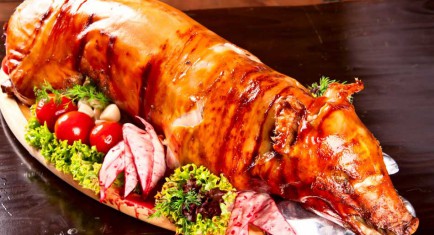