Bear is a fine-casual dining restaurant and bar opened in 2011 by the Pogrebinsky family.

The Executive Chef and Owner is Natasha Pogrebinsky, who runs and operates the restauant with Sasha Pogrebinsky.   The restaurant has been listed as one of the best new creative restaurants in New York City, and has been rated highly by several critics (see Press).

The food is New European cuisine, which is the skill and expertise of fine French culinary with the ingredients, inspirations, and traditions of Eastern Europe, primarily Russia and Ukraine.  The Pogrebinsky family originates from Kiev, and one of the missions of the restaurant is to showcase the beauty and bounty of Russian cuisine.

All of the food that is prepared at Bear is hand selected by Chef Pogrebinsky, with all of our fresh ingredients coming from local New York and New Jersey farms, often purchased by Chef on Saturday mornings at the Union Square Farmer's market.  Meats are purchased from organic butcheries.  Everything is prepared fresh and by hand at Bear.  Our menu changes often, therefore it is unlikely you will be able to eat the same thing twice. 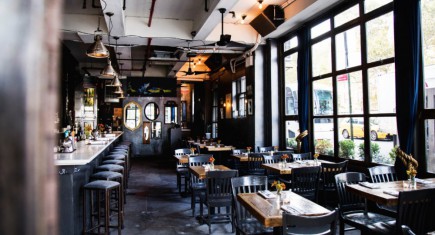 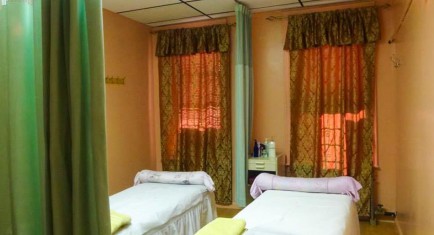 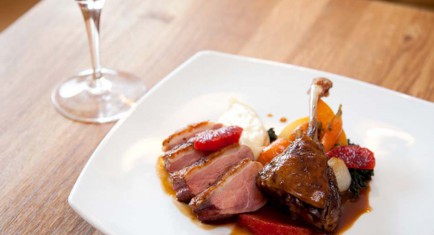 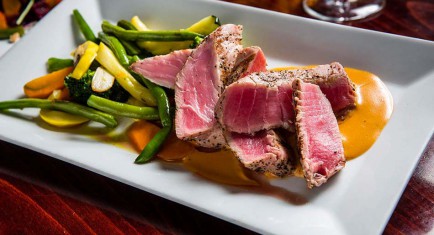 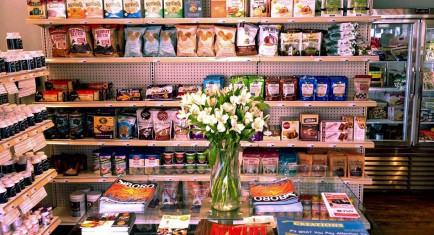 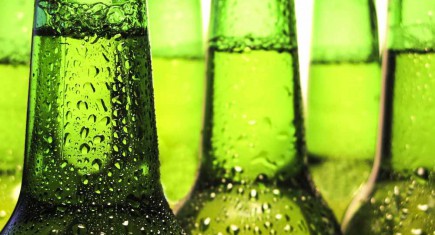 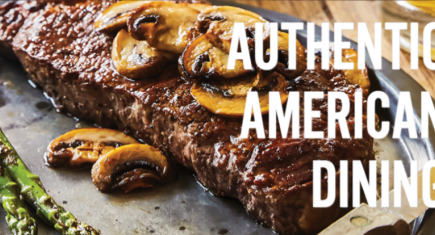 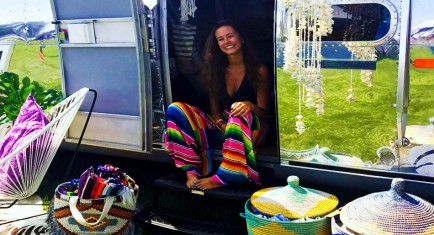 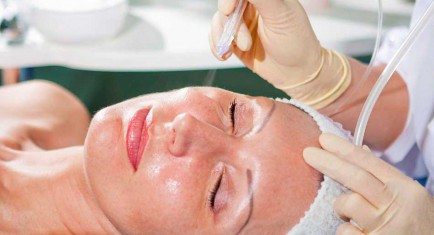 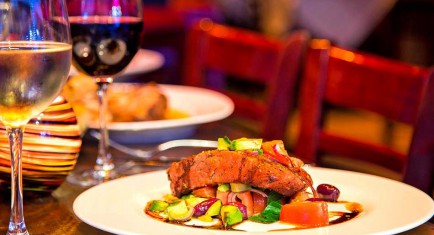 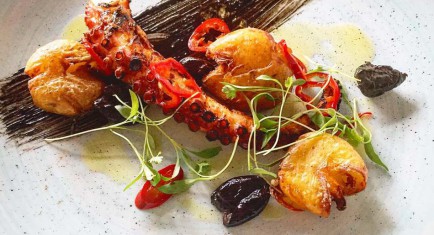 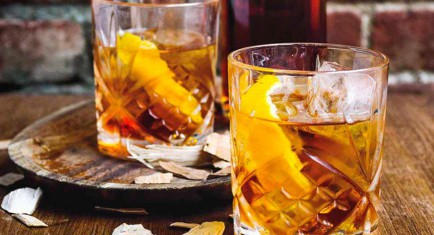