Kickboxing is a group of martial arts and stand up combat sports based on kicking and punching. Kickboxing was historically developed and is a combination of karate, Muay Thai and western boxing. It is often practiced for self-defense, general fitness, or as a contact sport.

The term kickboxing itself was introduced in the 1960s in Japan by Japanese boxing promoter Osamu Noguchi for a hybrid martial art combining Muay Thai and karate. The term was later also adopted by the American variant. Since there has been a lot of cross-fertilization between these styles, with many practitioners training or competing under the rules of more than one style, the history of the individual styles cannot be seen in isolation from one another. 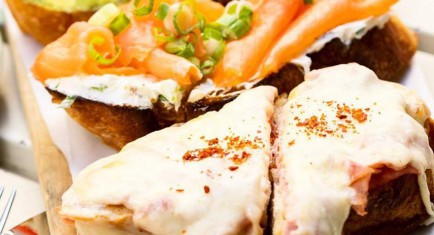 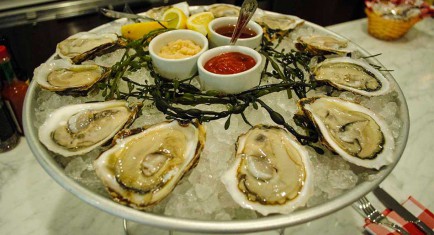 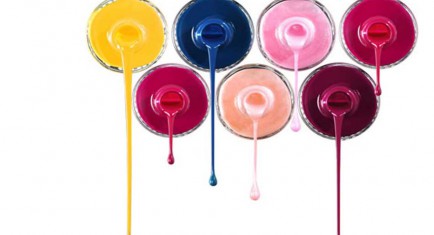 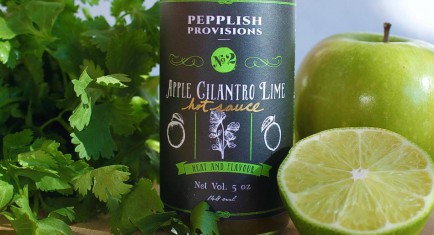 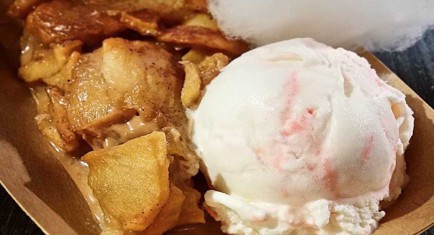 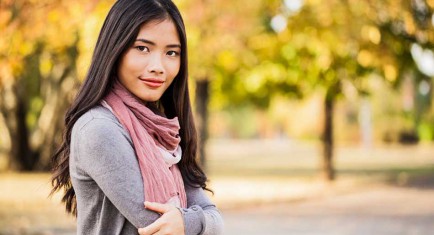 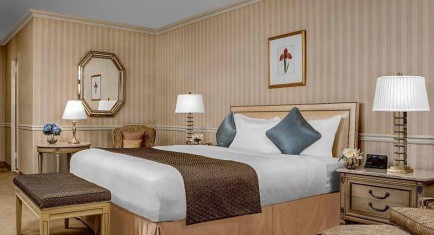 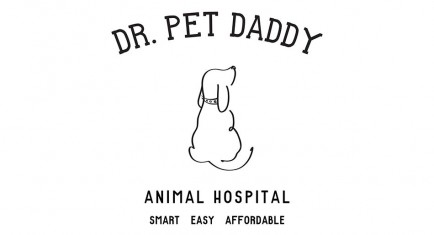 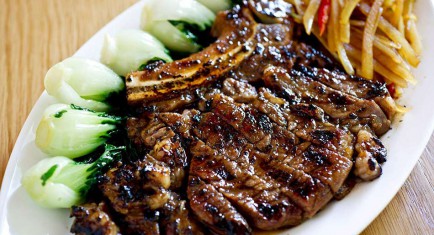 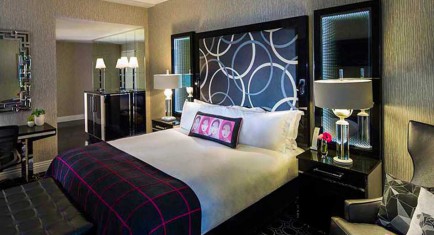 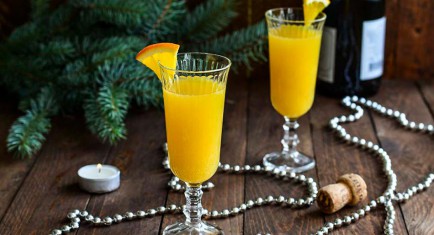 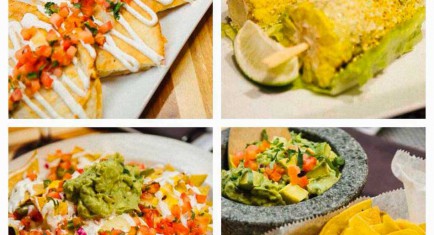